We consistently deliver outstanding results for both global and national brands. 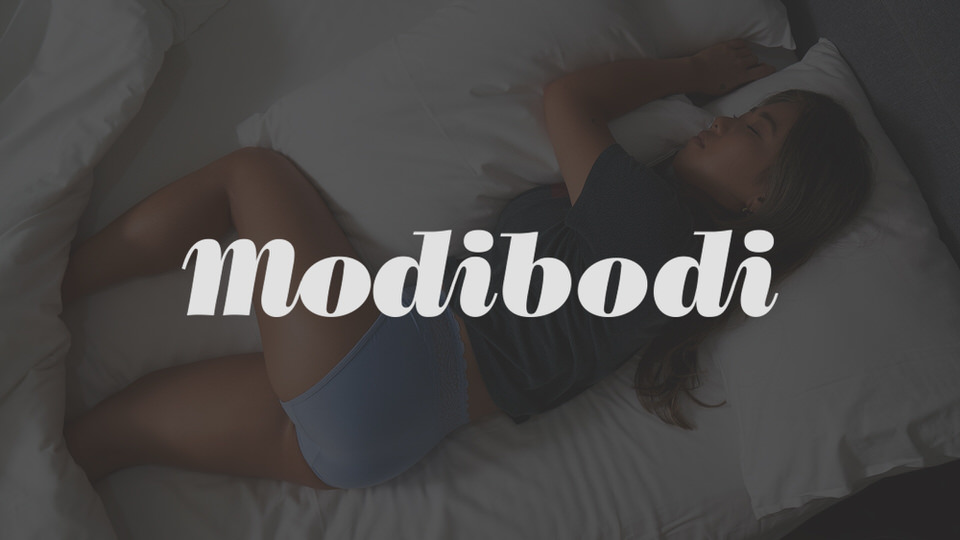 For those with only 30 seconds, this is what we achieved:

Who is the client and why did they come to us?

As the flagship country for Modibodi, Australian affiliate activity represented a huge, but as yet unrealised, opportunity. Managed through a local network, the brand found its YoY growth was declining, leading to disappointing revenue which was falling below par compared to other channels. CPA was increasing, compounded by a wide couponing strategy which was further eroding margin.

Team Modibodi approached Silverbean to transform management of their affiliate program – to increase revenue and YoY growth, but also to reduce the CPA.

How did we go about transforming Modibodi’s affiliate program?

Program profitability had slipped drastically, therefore we focused our immediate efforts on improving margin. Leveraging tactics from our PPM, we achieved an 121% uplift in ROAS and 54% reduction in CPA within four months.

Commission structure
Blanket commission strategies were common, so we conducted a thorough analysis to understand the value Modibodi’s publishers were driving during these CPA increases.

Based on this, we developed a tiered commission structure to reduce percentages paid and create flex within the margin, enabling commissions to be used strategically to drive demand.

Coupon strategy & AOV
The existing coupon strategy was in disarray. The market was flooded, with discounts up to 20% commonly awarded.

To counter this, we gradually expired existing codes and created a process to manage release of future codes. We then worked with Modibodi and their development agency on enhanced platform functionality to enable target spend thresholds to be set on discounts, which allowed us to leverage coupons to incentivise higher AOVs.

Publisher optimisation & recruitment
We focused our recruitment efforts on immediately plugging gaps in existing coverage. The team identified a big gap within loyalty partners, including one of the largest loyalty partners in Australia. We also recruited female-focused loyalty groups, in line with the brand’s target audience – women of all ages and women seeking to live more ethically.

Content partners
We identified three main categories for top-performing content partners and focused on these to build out the upper-funnel, tailoring communications for each type.

Collaboration
As a small team in a rapidly-expanding business, the Modibodi marketing division was extremely time-poor. We pivoted our processes to reduce workload for the client and improve campaign efficiencies.

We also worked closely with Modibodi’s PR agency on upcoming campaigns, releases, and identifying unique opportunities to bring partnerships and PR together.

For example, for Global Menstrual Hygiene Day, Modibodi organised a webinar; the PR team focused on messaging and we focused on amplification. We created tailored incentives for partners including which led to substantial revenue increases, with one inventive increasing a partner’s revenue by 263%.

We worked with several other external partners, including Modibodi’s media agency and development agency. By collaborating with Modibodi’s partners, we streamlined processes, reduced client workload and are able to react quickly and drive stronger outcomes together.

Through our vastly improved commission strategy, we delivered a 237% revenue increase and decreased average commission from 14% to 6% in the first 100 days.

Overall, our work delivered a 298% revenue increase, increased transactions by 235%, grew AOV by 19% and lowered CPA by 34% over 10 months of the ongoing campaign.

Our coupon strategy optimisations reduced discounts from 20% to 5%-10% and increased AOV across all publishers by 25%. The most marked improvements were amongst cashback and coupon publishers, which saw an increase in AOV of 19% and 23% respectively. This approach demonstrated that, with a carefully executed strategy, bottom of funnel publishers can be leveraged strategically to drive value.

Revenue from content partners increased by 80%. We built out the ambassador network, increasing active influencers by 157% and revenue by 385%.

What did Liana have to say?


Silverbean has completely revolutionised the way we conduct our affiliate program and consider this as a marketing channel. We consider the Silverbean an extension of our global Marketing team.

Find out how brand-to-brand partnerships are fuelling the next wave of enterprise growth.